95: Mount Stupid and the Valley of Despair – Joel and Dr. Greg 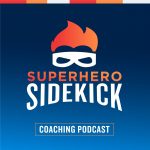 Mount Stupid and the Valley of Despair. A Perspective on […]

Mount Stupid and the Valley of Despair.

A Perspective on Knowledge and Ignorance

“Ignorance is truth not realized” Me

A Little Knowledge Can Lead to Overconfidence

Sometimes a tiny bit of knowledge on a subject can lead people to mistakenly believe that they know all there is to know about it. As the old saying goes,

“A little knowledge is a dangerous thing”

•       The Dunning-Kruger effect is a type of cognitive bias in which people believe that they are smarter and more capable than they really are.

•       Essentially, people with lower ability do not possess the cognitive skills needed to recognize their own incompetence.

•       The combination of poor self-awareness and low cognitive ability leads them to overestimate their own capabilities.

Research by Dunning and Kruger suggests:

Students were tested on grammar, humor, and logic.  They were asked 2 questions after taking a test:

They compared these perceptions to actual results.

•       People who scored in the lowest percentiles (1-25%) tended to dramatically overestimate how well they had performed. 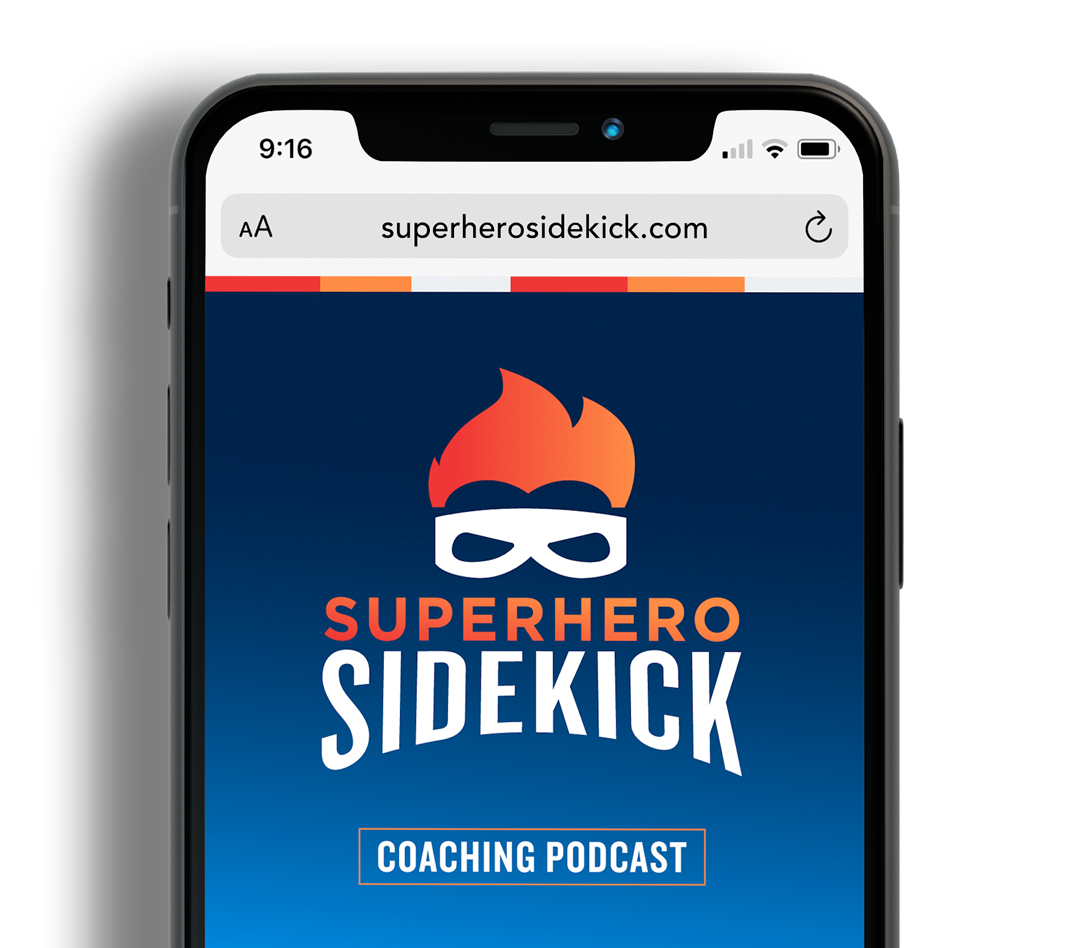 A coaching podcast for business leaders and coaches focused on helping the client develop into the best leader, with the best strategy getting the best results. We help our clients develop their super powers!