WE ARE LEADERS THAT HAVE WALKED IN YOUR SUPERHERO SHOES. 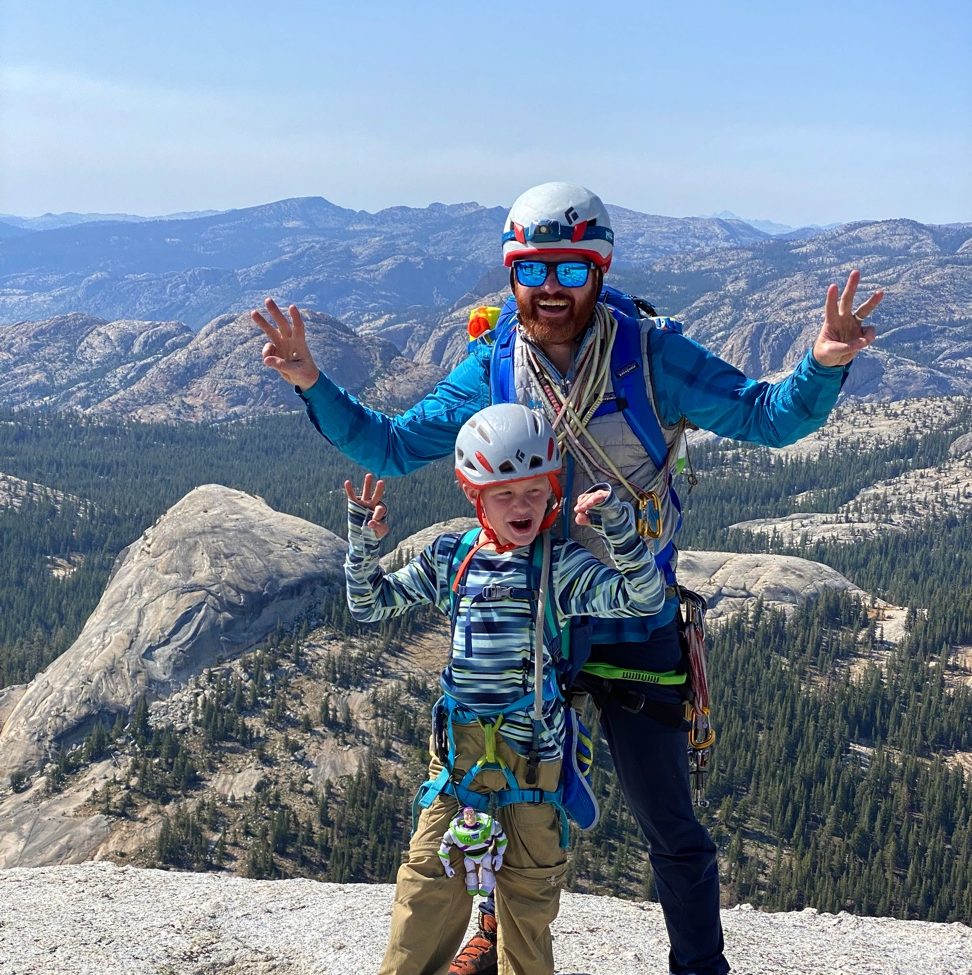 As a CEO, Joe Baker has built many successful businesses and raised tens of millions over the last ten years. HE has worked shoulder-to shoulder with world-changing nonprofit leaders to unlock their potential and reach their goals. It took him six years to grow the national pro-life organization Save The Storks from his garage to a ministry and brand that launched over 60 mobile medical units around the country. He has had the opportunity to see thousands of lives saved.

As Joe’s organization grew, he needed to grow with it. Originally, his job was to grind all day doing every job within his business, but as the organization matured, he filled it with employees to take these roles.

Joe’s job then became about building relationships and making decisions. As that transition began to take place, he needed and sought out more and more wise counsel. Looking back, Joe wishes that he had been able to find that one person who had already “been there and done that, who could be by his side. That’s what he is providing now – intimate, ongoing support.

In addition to his nonprofit work, Joe has created for for-profit businesses that have generated tens of millions in revenue, and created jobs for several teams of people. Joe would say that his superpower is that he is great at building pipelines. He likes to build catalytic systems that generate both revenue and impact. And that was the reason why Save The Storks had such a meteoric start.

Joe has been married to his wife Ann for over 10 years, and is proud of their three boys and one girl. They are his life adventures together. They are all about achieving big goals. In fact, his son Sam and he are climbing a series of very difficult mountains, with Sam being the youngest person ever to have climbed them. The final climb is El Capitan. All of his other work is a piece of cake compared to daily training to climb big walls with a five, six, and now seven-year-old. 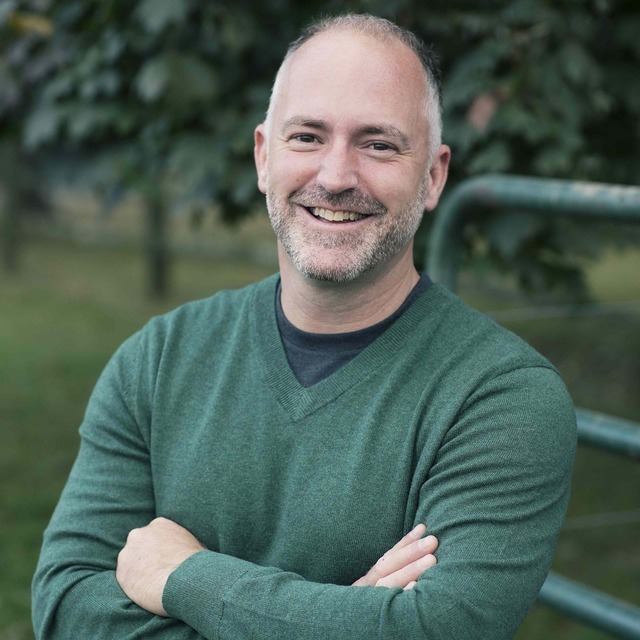 Bill learned very quickly the importance of a strong work ethic while working on both the family farm and business. It taught him how this foundational principle helps forge success both in business and life. However, as CEO, he also realized you need more. Hard work, hustle, vision and great people are all key components to success, but every great CEO Superhero also needs a Sidekick.

Over the past 25 years as a leader and CEO, Bill has focused on driving success through strategic initiatives, strong operational processes, and leadership development in the organizations he has run. As a leader in the Christian music industry, Bill has developed world-class events with millions of attendees, both nationally and globally. His leadership is built on trust through a servant leadership culture.

Working in both the nonprofit and for-profit space, Bill’s superpower, he would say, is building strategic operations. He likes to build healthy cultural structures that support both the team and company in symbiosis. Bill thrives on building people and processes using collaboration, measurable goals, clear vision and strong communication to accomplish enhanced performance, revenue growth and dynamic leadership.

You cannot walk in the shoes of a leader without having someone trusted and experienced by your side. This is where Bill comes in, to be the Sidekick standing with you, helping you to use your superpowers and propel the mission forward. This allows your vision to soar, and your organization to grow.

Bill has been married to his wife Kelly for 31 years, and they are proud parents and grandparents. His faith and family are the bedrock of his life and work, and continue to be his greatest legacy and adventure.

Joe and Bill have provided tremendous value to our organization. They really helped us drastically improve our overall donor strategy and branding. Joe is has a brilliant and creative mind accompanied with several years of building businesses and organizations from the ground up that really helped take us to the next level. I highly recommend them.

Joe and the Superhero team don’t settle for mediocre results when they see a path to amazing outcomes. Their clear guidance, creative thinking, and broad experience will help any team looking to grow their results in fundraising and marketing. 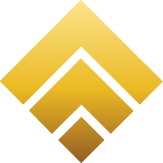 When I first began the non-profit I lead, I turned to Joe Baker because of both his experience in nonprofit leadership and fundraising. What I got was so much more. Joe has been a coach that has helped me find clarity to sharpen my focus on the aspects of my work that is moving the needle for our organization.

OTHER SUPERHEROES WE WORK WITH 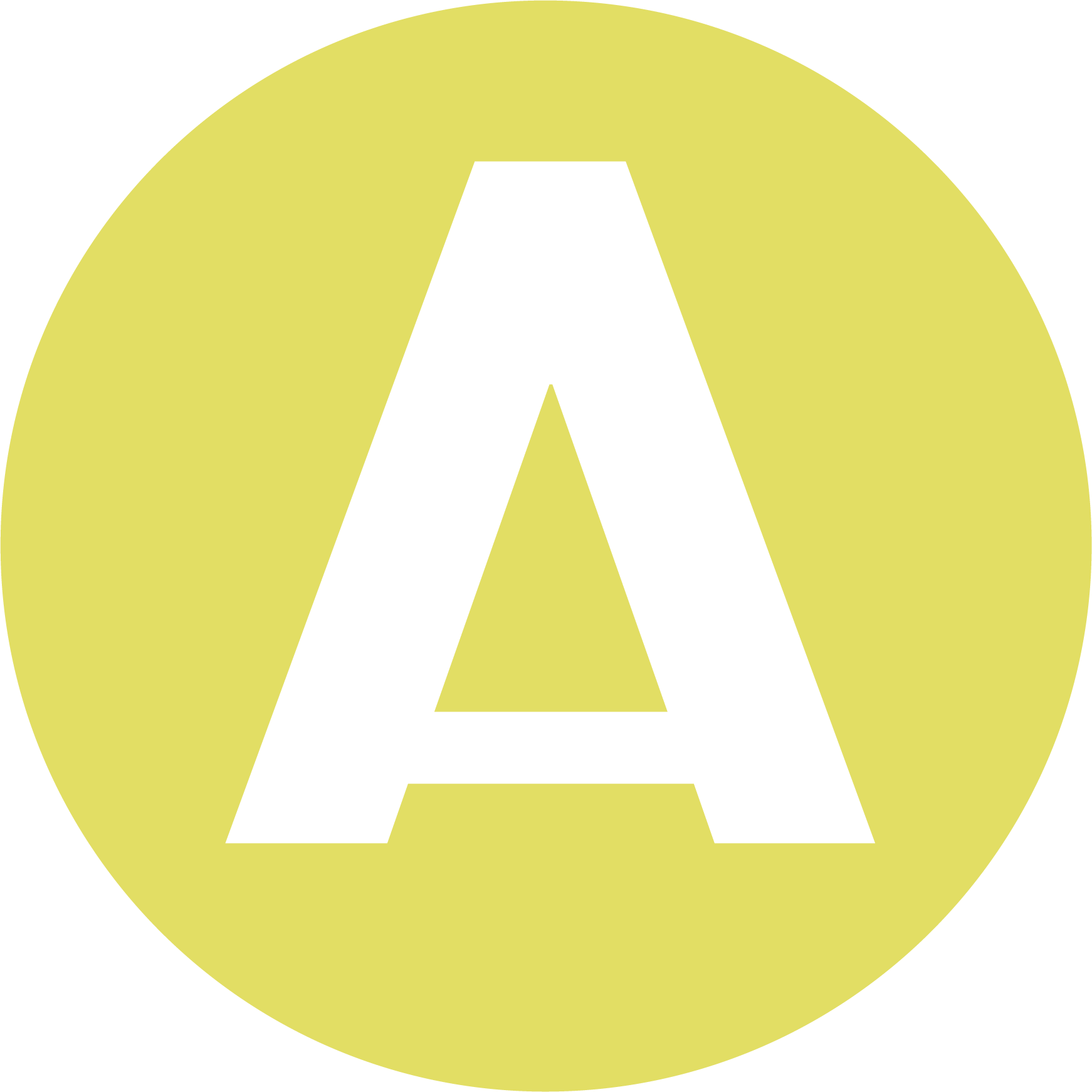 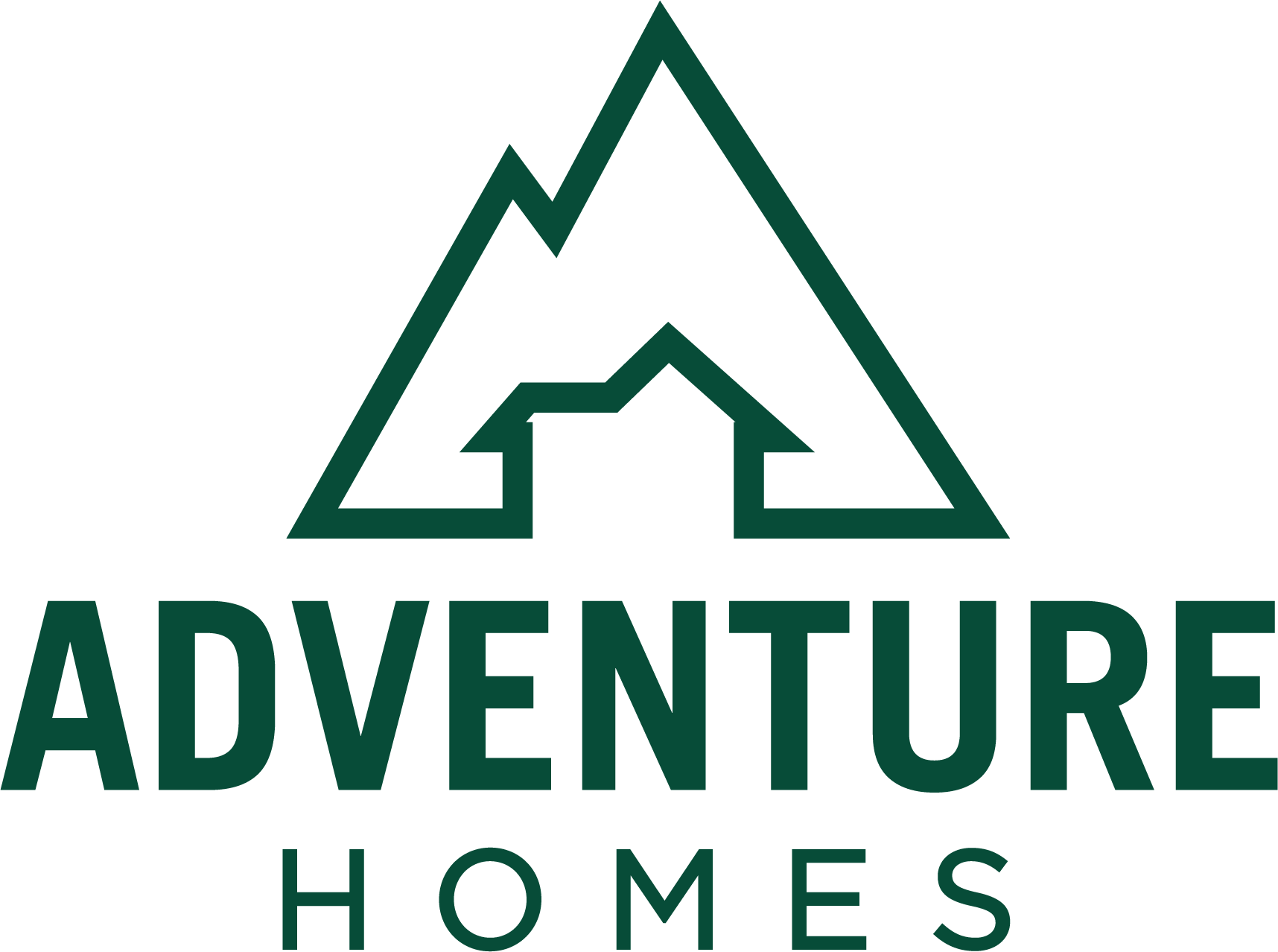 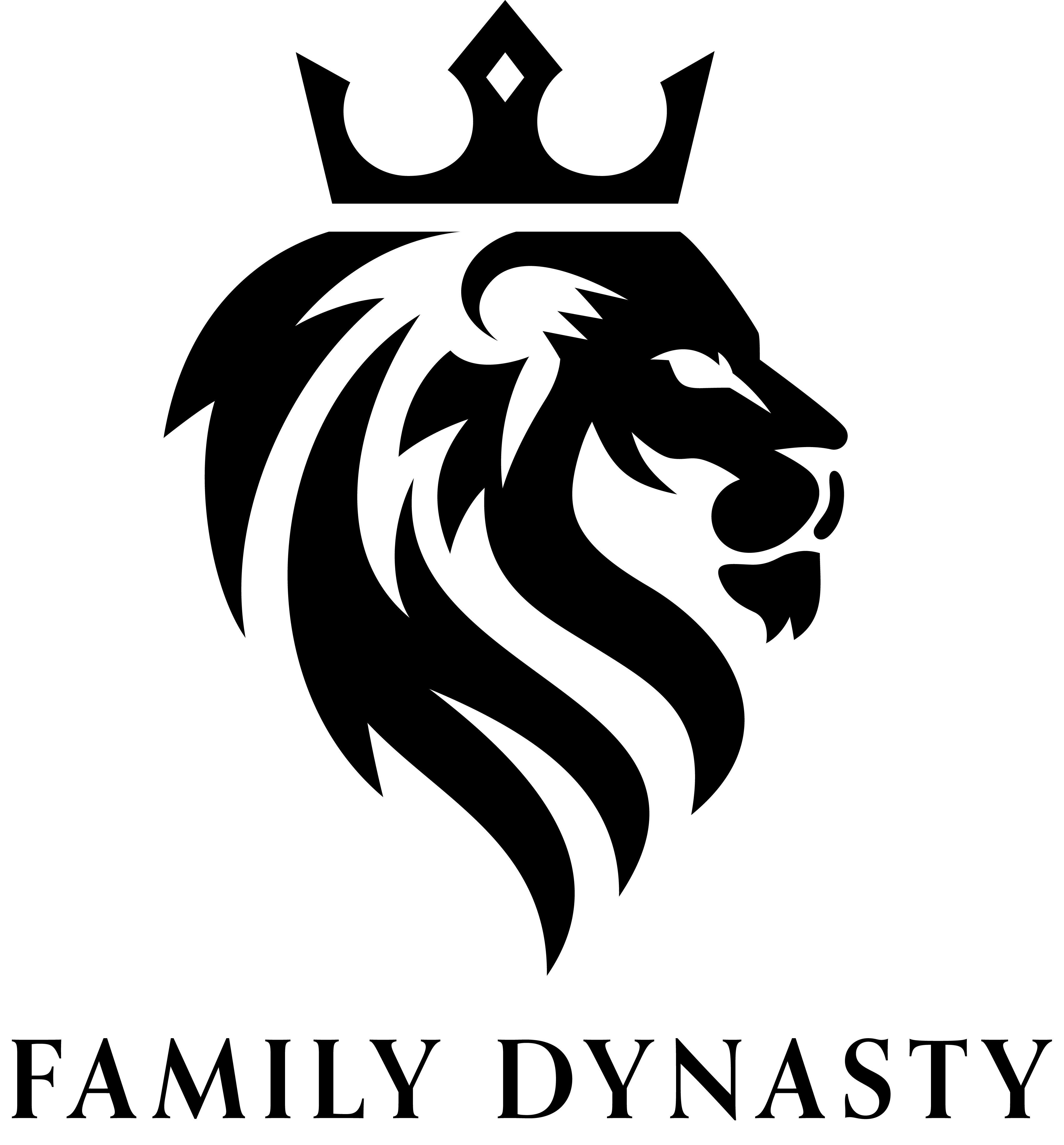 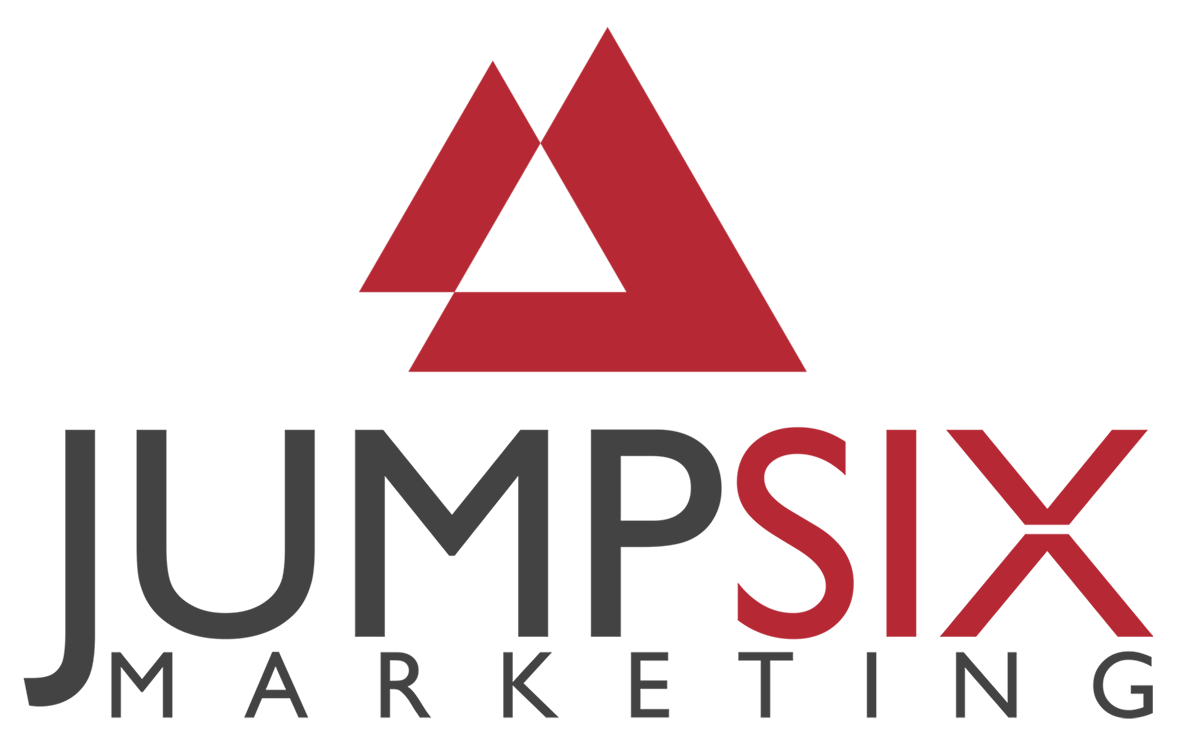 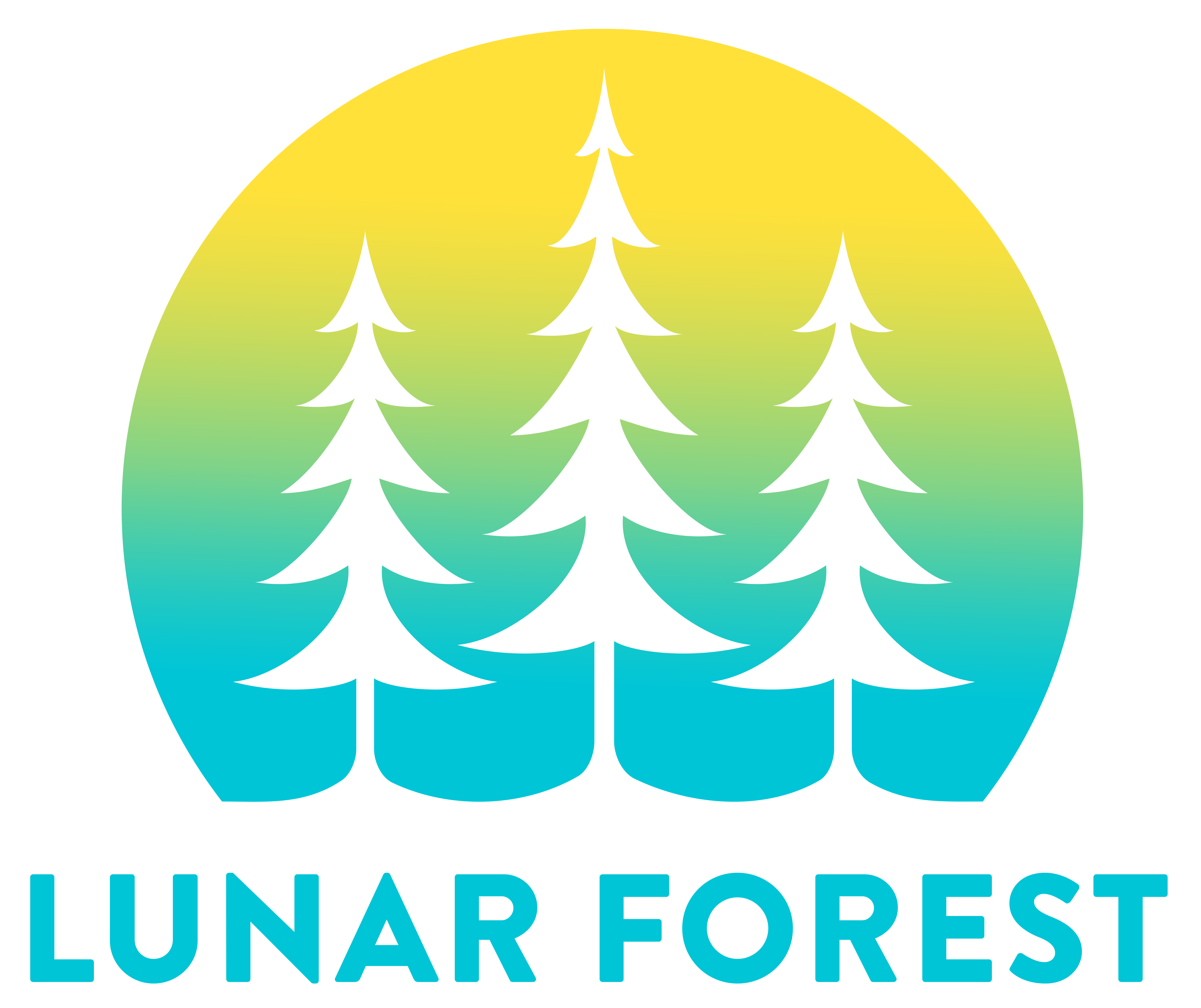 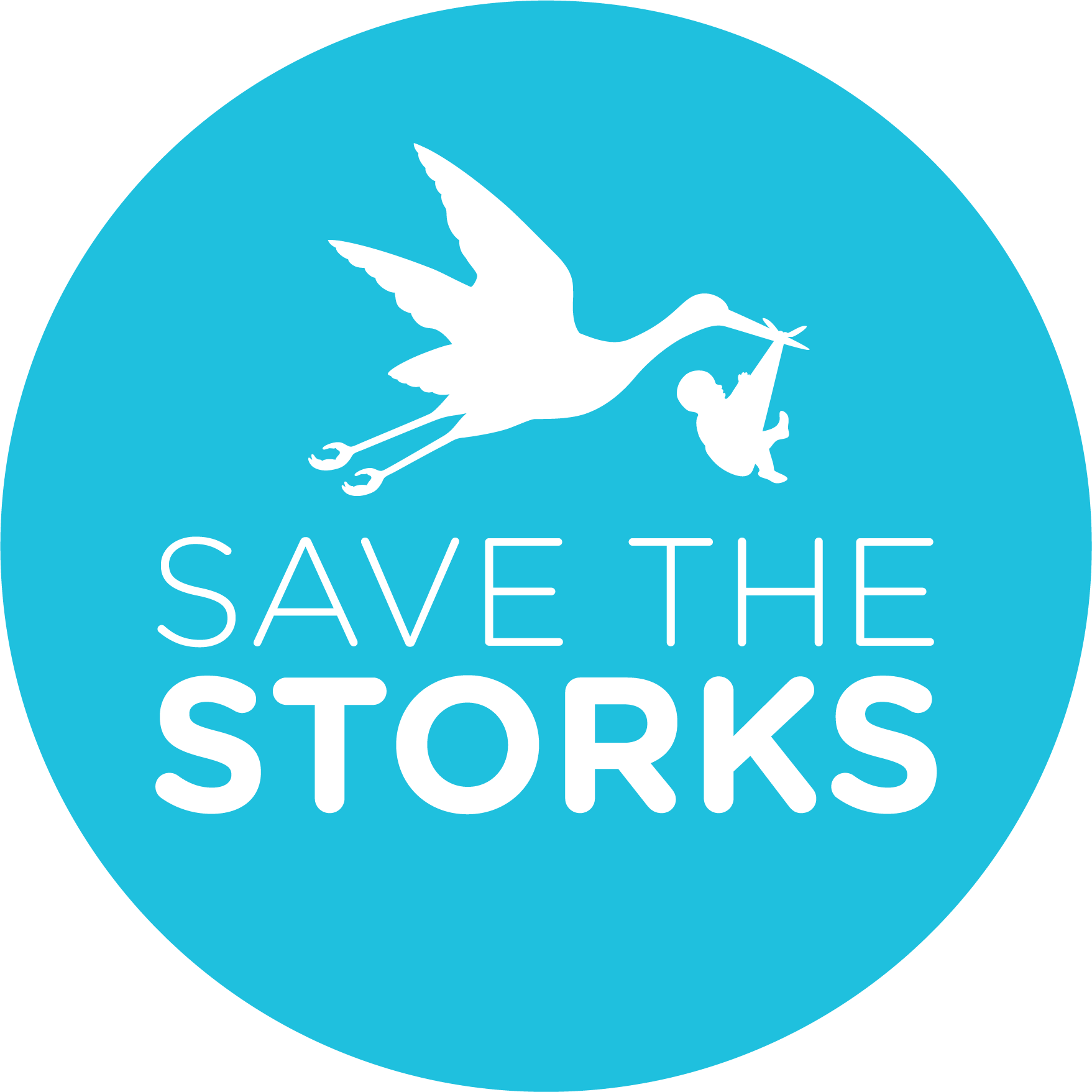 We’re Looking for Superheroes!
Find out if you qualify for a free consultation.